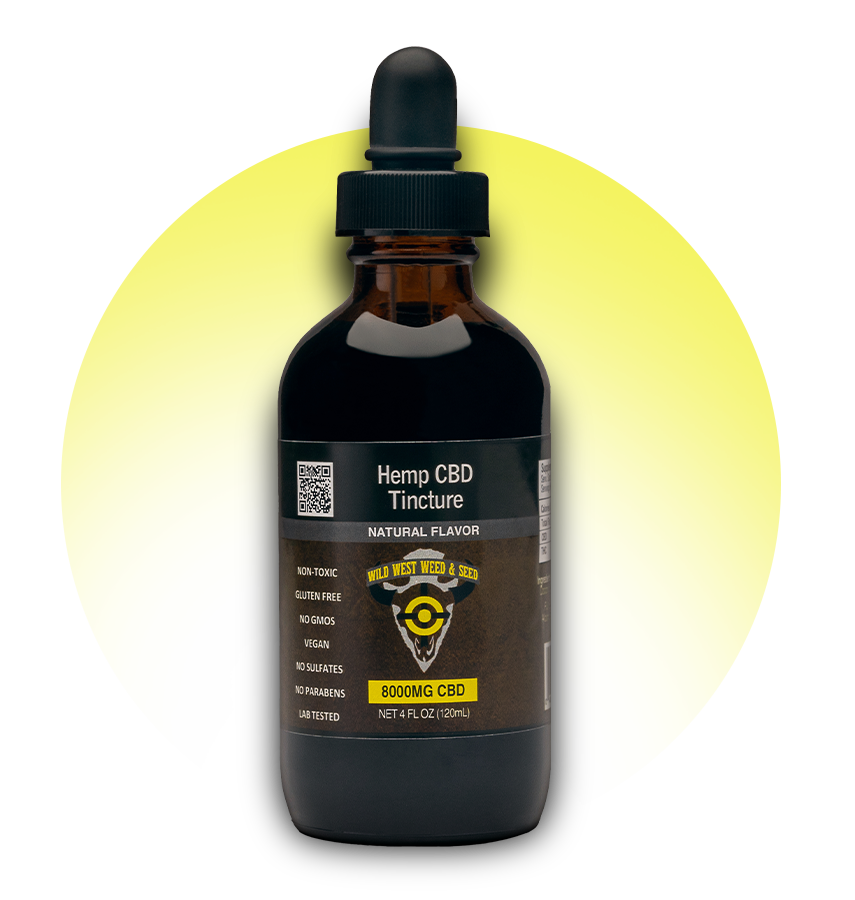 Cannabidiol (CBD) is one of at least 113 active cannabinoids identified in cannabis. Cannabinoids are chemical compounds secreted by the cannabis flower that provides medical medicine. CBD is a non-psychoactive cannabinoid without the THC effects. Some documented scientific research states CBD has a broad scope of medical value in the treatment of various symptoms and illnesses. 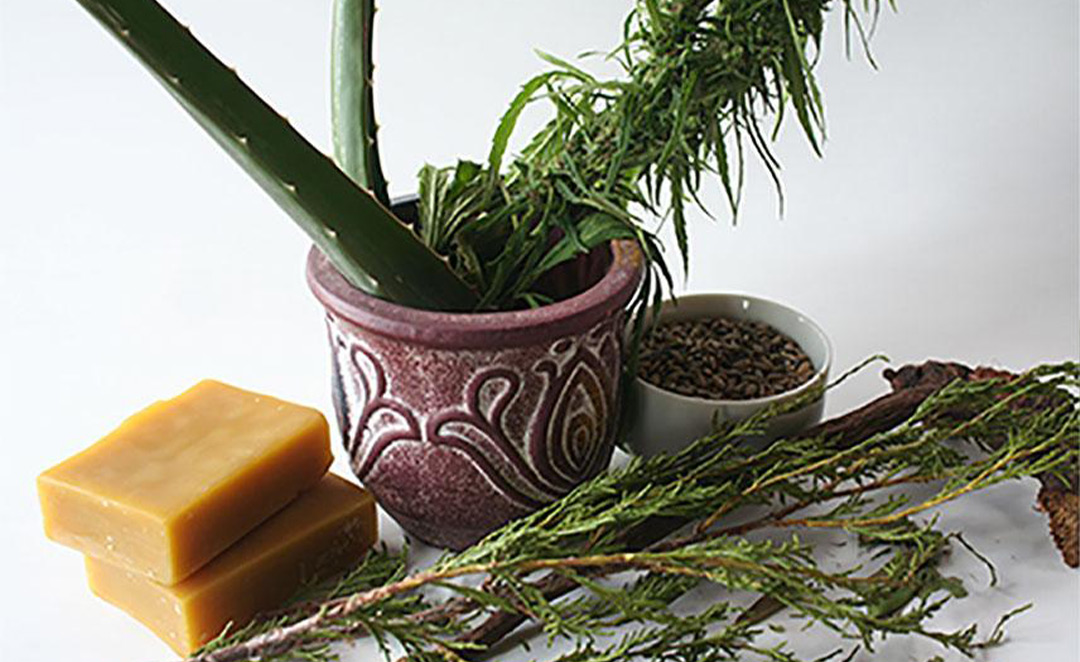 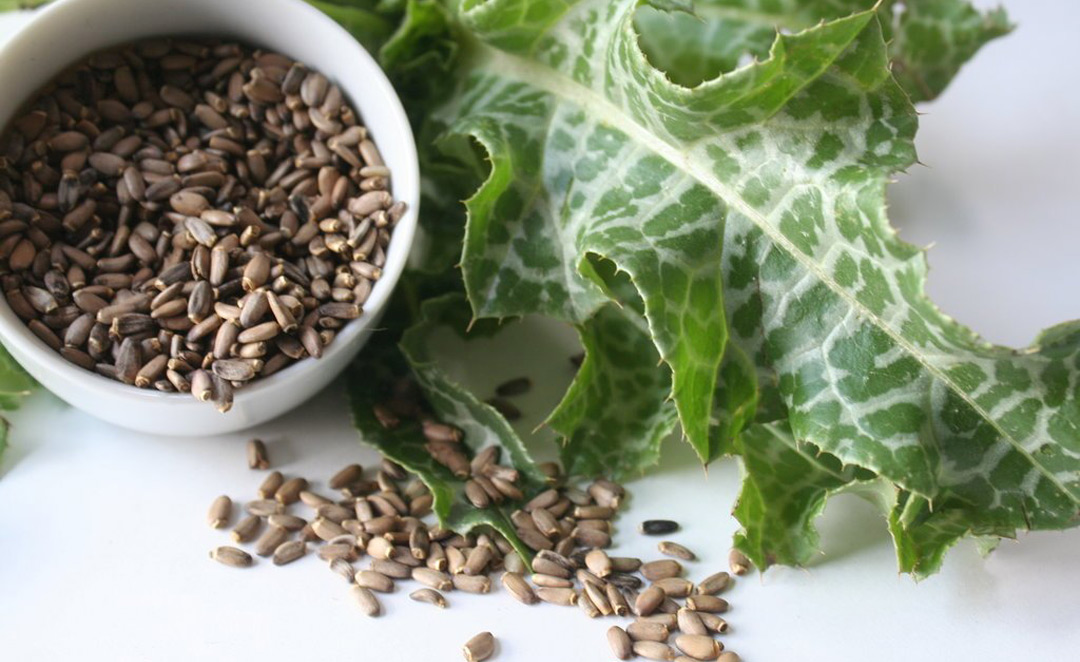 The Endocannabinoid System in the Human Body

The phenomenon called the “entourage effect,” results when hundreds of natural components within a plant such as hemp interact together and with the human body to produce a stronger influence rather than isolating or producing a synthetic ingredient in a laboratory. In herb-al medicine 2+2 does not equal 4, but equals much more. When multiple compounds in their natural plant state combine in the human body we get a multiple effects in treating medical conditions. 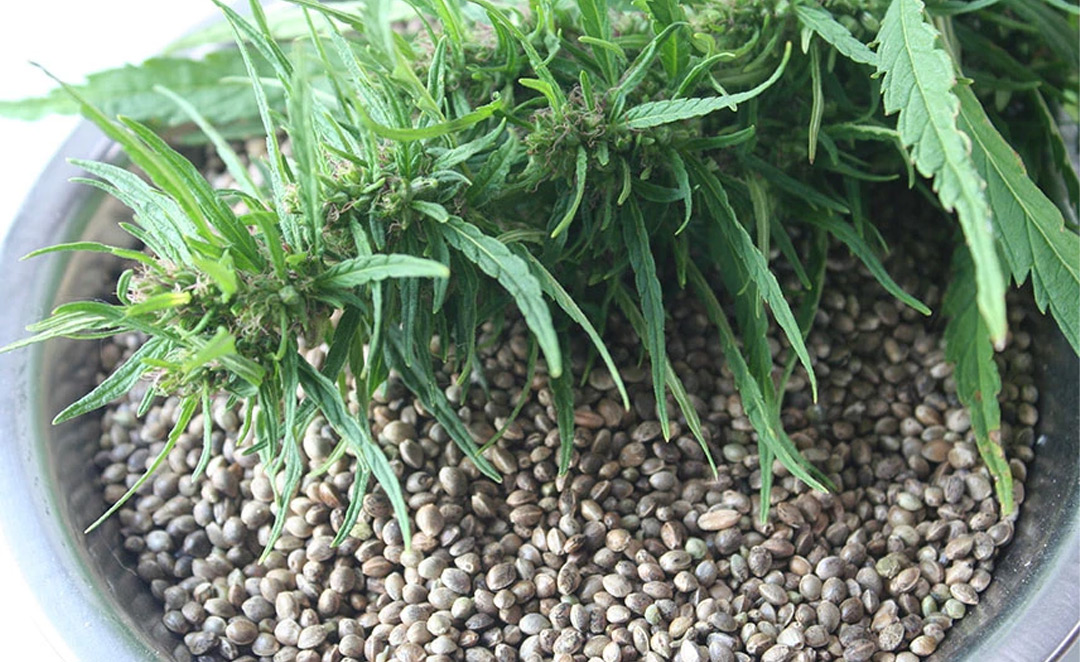 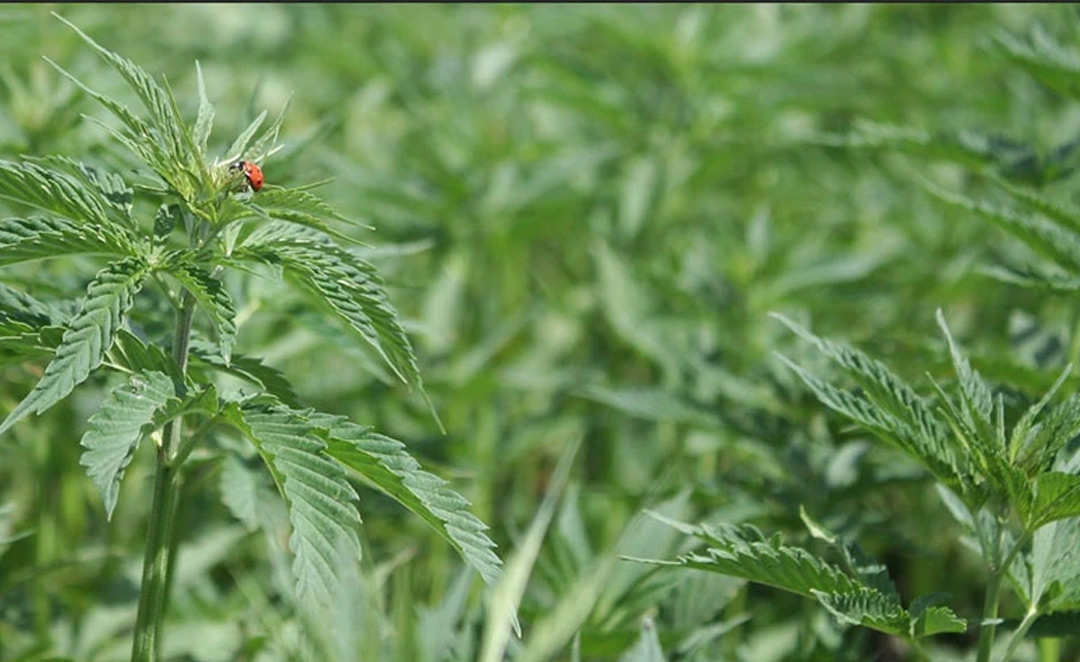 Researchers are stating that cannabinoids potentially have more medicinal benefits than any single pharmaceutical drug on the market at this time. Scientists years of research indicate that cannabinoids can be used for treating symptoms of epilepsy, pain, autoimmune diseases, cancer, rheumatoid arthritis, diabetes, nausea, anxiety, bowel disorder, and other side effects of illnesses according to the United States patent number 6630507. Experiments on breast cancer show that the number of cancer cells are reduced when sufficient amounts of herb-al oil were given. Also stated cannabinoids may be an effective way to turn off the breast cancer gene. Documented research and individual testimonies state herb-al oil potentially offers a non toxic therapy treatment for numerous illnesses.